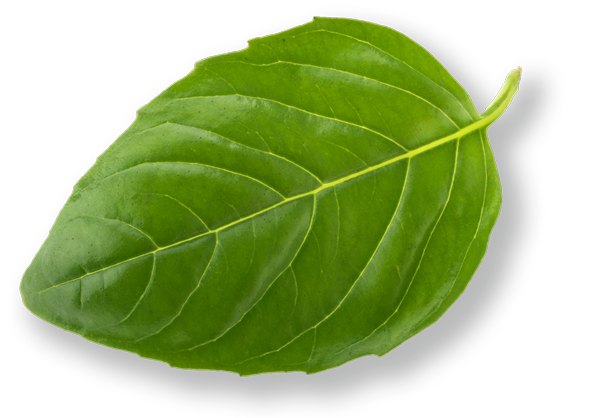 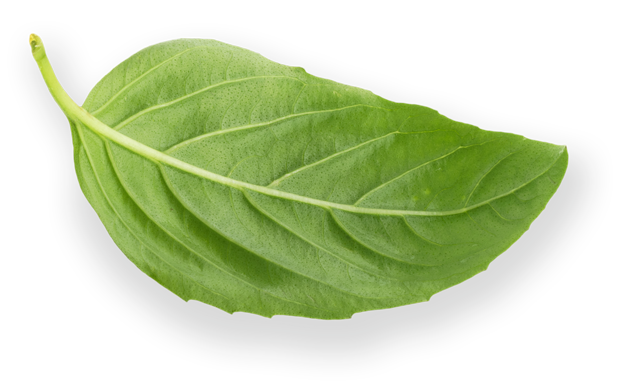 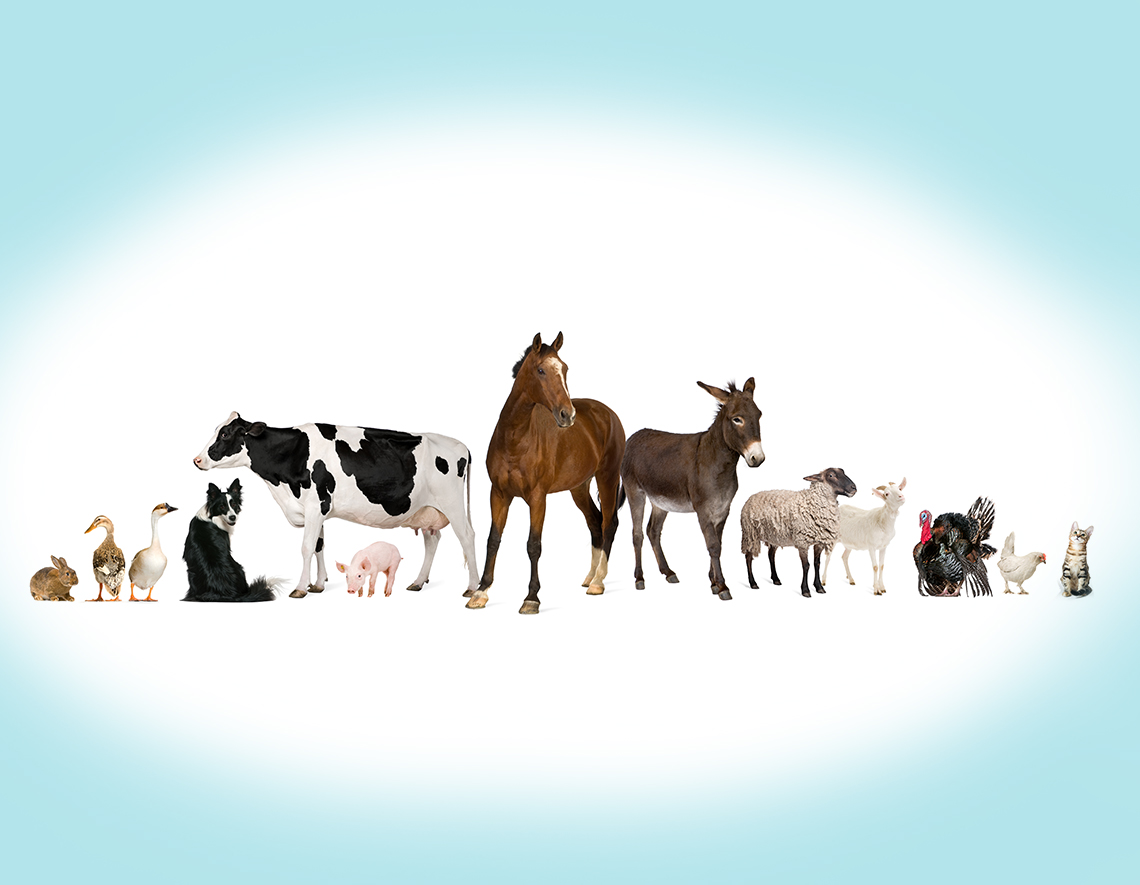 VEGAN LIFESTYLE When somebody decides for a vegan lifestyle, it is probably because they have started having questions about health, ecology, ethics and animal suffering, hunger in the world etc. Each of us have been thinking about these topics.

Where is the difference between pet and food?

More than 20 years ago, I moved to vegetarian food because of compassion for animals. I knew about the cruelty that happens in the milk industry, but somehow, I did not have enough strength to give up the milk products. It seemed too complicated to me.

However, later, due to my son’s allergy, we switched to a plant-based lifestyle. His health problems disappeared, and from then onwards, I was vegan. Today, I find the plant-based diet so very simple, practical and full of varieties. Besides that I am proud that I stopped closing my eyes on cruelty in the animal industry and that my whole family lives now in the spirit of respect towards all living beings.

Veganism is the way of life that strives to exclude, as far as possible, all forms of cruelty and exploitation of animals (including fish, shells and insects) for food, clothing and any other purpose. People decide for vegan nutrition for various reasons: either they are emotional towards animals, because environmental care, due to health, ethics, religion etc ...

Over time, I discovered more and more facts that convinced me to embrace full vegan living. Here are some reasons to consider.

Ecologically, the meat production burdens the natural environment and our planet, and therefore it does not support people. Moreover, it is the reason for the pollution of air, land and water, forest cutting, all this in order to get more room for growing plants intended for feeding animals.

In statistics can be seen that more than one third of world crops are used for cattle. Theoretically, such a quantity of crops could feed up many more people than they could be fed from food grown from livestock. By switching to vegan lifestyle, we consume less energy, water, pesticides and antibiotics. Simply, we will burden the Earth less if we are vegans. The cattle sector is one of the largest environmental pollutants. 70% of the water on the planet is used in the meat industry and agriculture. 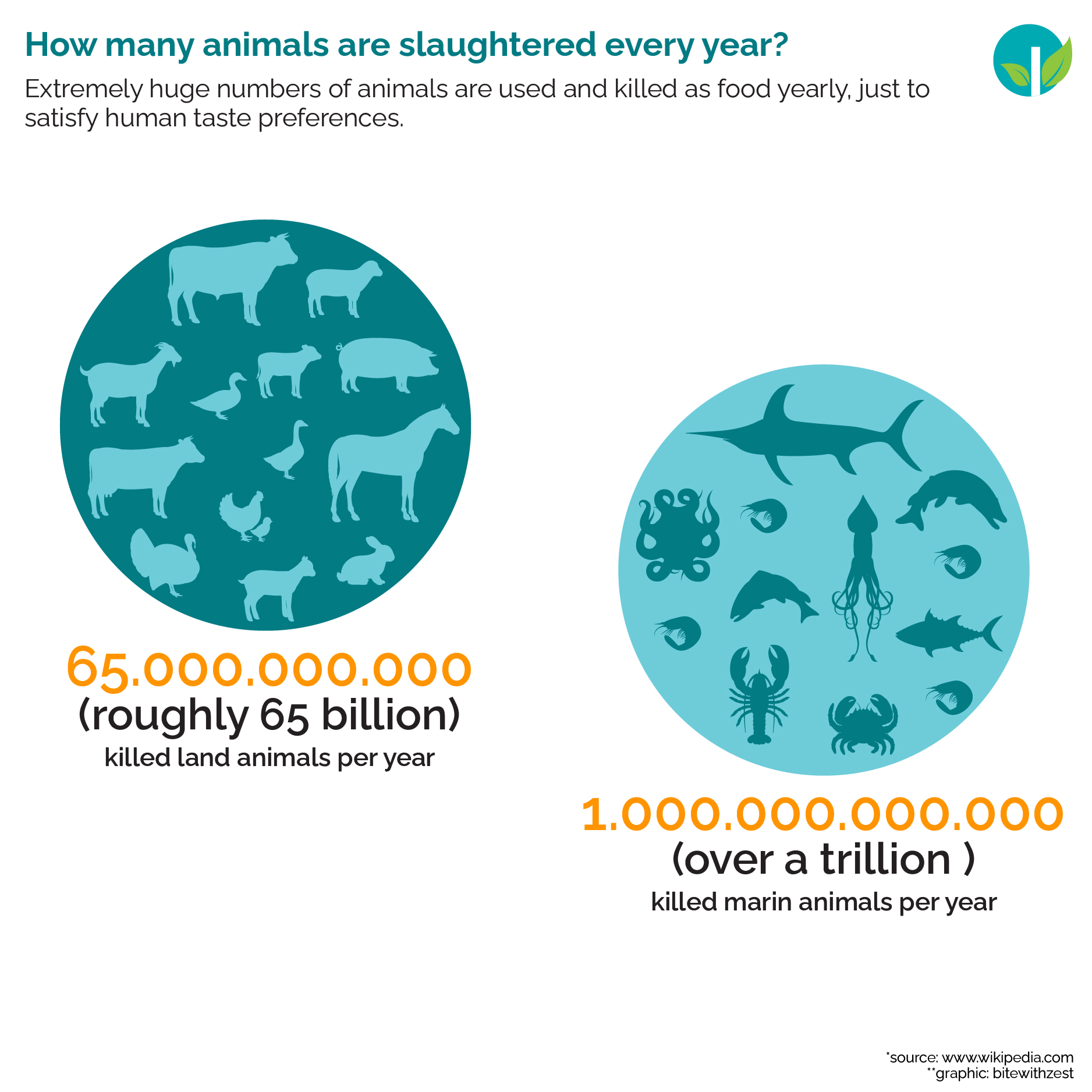 The problem of the moral status towards animals was recorded already in ancient philosophy. This was discussed by Pythagoras, Socrates, Plato, etc. Through history we always find people who defend the rights of animals and encourage others to think about this. Da Vinci, Tolstoy, Dostojevski, Tesla, Einstein, Gandhi, Prophet Mohamed, Buddha are just some of the famous historical personalities who did not eat animals.

Why do we think that we have a higher moral value which justifies what we do with animals? What do we people do so different from animals in order to treat them in such a cruel way?

Yes, we are different from animals, we are even different between ourselves by sex, by race, but these differences are insignificant when it comes to whether someone deserves life and freedom or not.

A lot of people decide to swich to vegan lifestyle just because of the basic ethical principles and with the respect to all living beings.

Vegans avoid everything that is related to the exploitation of animals. The milk products are not consumed because in the milk industry the calves are taken away from their mothers so that they can be more milked for production. The calves (if male) are sent further to meat production. If a calf is a female, then she is staying in the milk industry and after several years of intensive exploitation, she is going to be killed.

Animals have the same feelings and natural needs as our pets. This fact can be confirmed by those people who have pets. We all want freedom, love and good feeling. We also feel afraid, pain and we do not want to die and neither do animals, because they are not so much different from us. 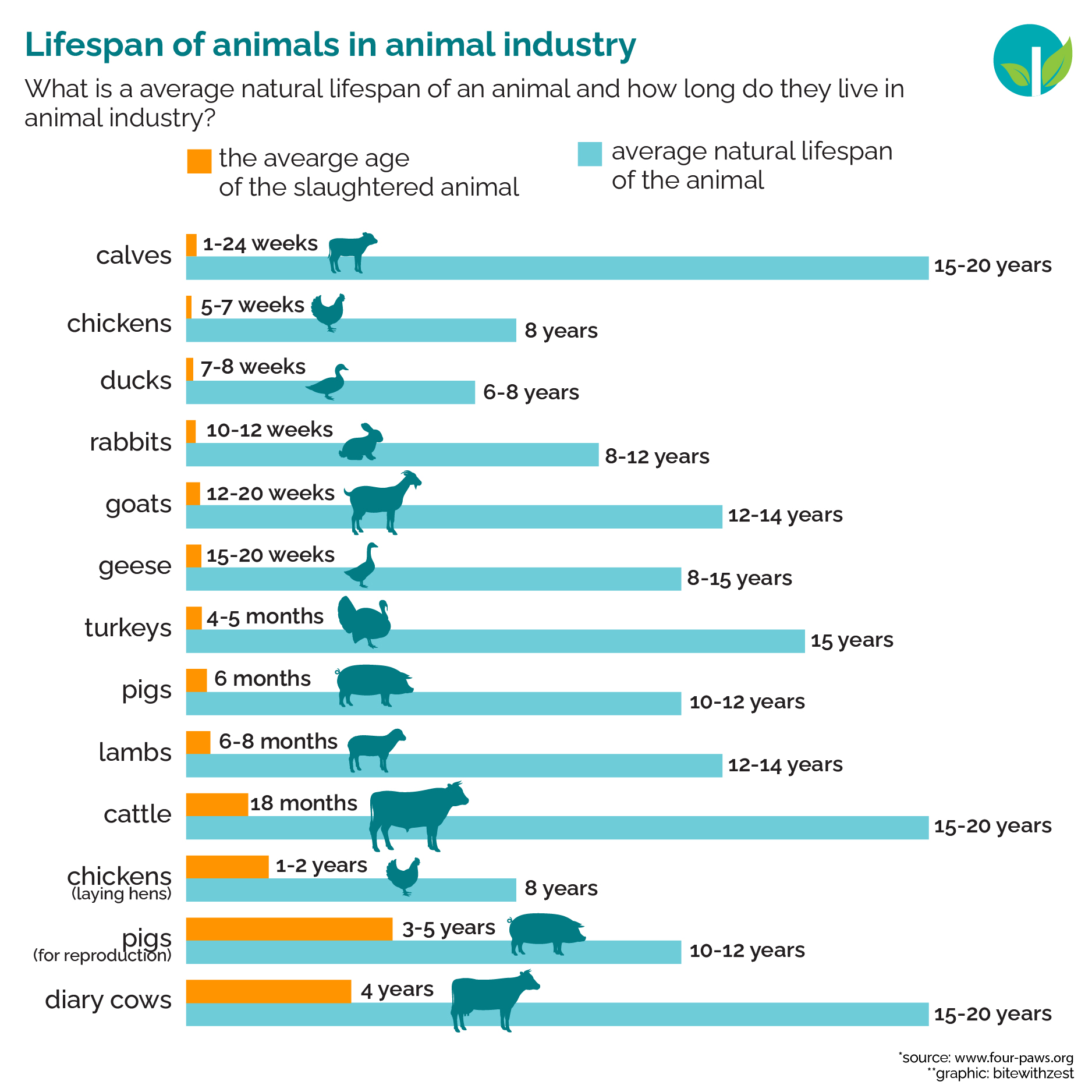 They say the dog man's best friend. And we all know how dogs love the game. A lot of people are not aware that animals in the industry have the same feelings and desire to do the same things. Here's a nice example:

Research has shown that meat eating animals have a short small intestine and colon. Meat contains some fibre and lots of protein and the digestive tract does not take much time to absorb nutrients. That is why herbivorous animals have a long small intestine and colon. Human intestines are longer than in carnivorous animals and therefore the meat we eat remains in intestines for a long time. The consequence of this is that the meat that rots in us, creates poisons. These poisons are causing cancer and other illnesses. In addition, liver load increases, and livers role is to eject poison. This can cause cirrhosis of the liver or liver cancer.

There are a number of significant advantages if we give up on meat and milk. Vegans eat a larger amount of fruit and vegetables, which means that the risk of obesity is considerably smaller. Vegan nutrition can reduce the risk of stroke and heart attack.

Well-planned plant nutrition is healthy and fulfils all the nutritional requirements of our body. British Dietetic Association and The American Academy of Nutrition and Dietetics recognise that it is suitable for every age and stage of life. Some studies have shown a link between vegan diet and lower blood pressure, cholesterol, lower risk of heart disease, type 2 diabetes and some types of cancer.

Hunger in the world

Some nutritionists and ecologists have calculated that there would be no hunger if the food that was intended for cattle breeding was assigned to people. If all people would be vegans, food would be more than enough for everyone. The crop that is used for producing the meat for one meat eater is sufficient for feeding of 20 vegans! In addition, using one hectare of the land for cattle, we get 66 kg of meat protein. Compared to this, if we use the same land for soy production, we get 1868 kg of protein, which is 28 times more!

Over the last 50 years, world meat production has increased five times and this trend is growing, because millions of hectares of the country in third world countries are used solely for the production of animal food used in Europe. About 80% of children who suffer from hunger live in countries that actually produce excess food, but mainly in the form of animal food. Thus, we can say that livestock take food away from people. 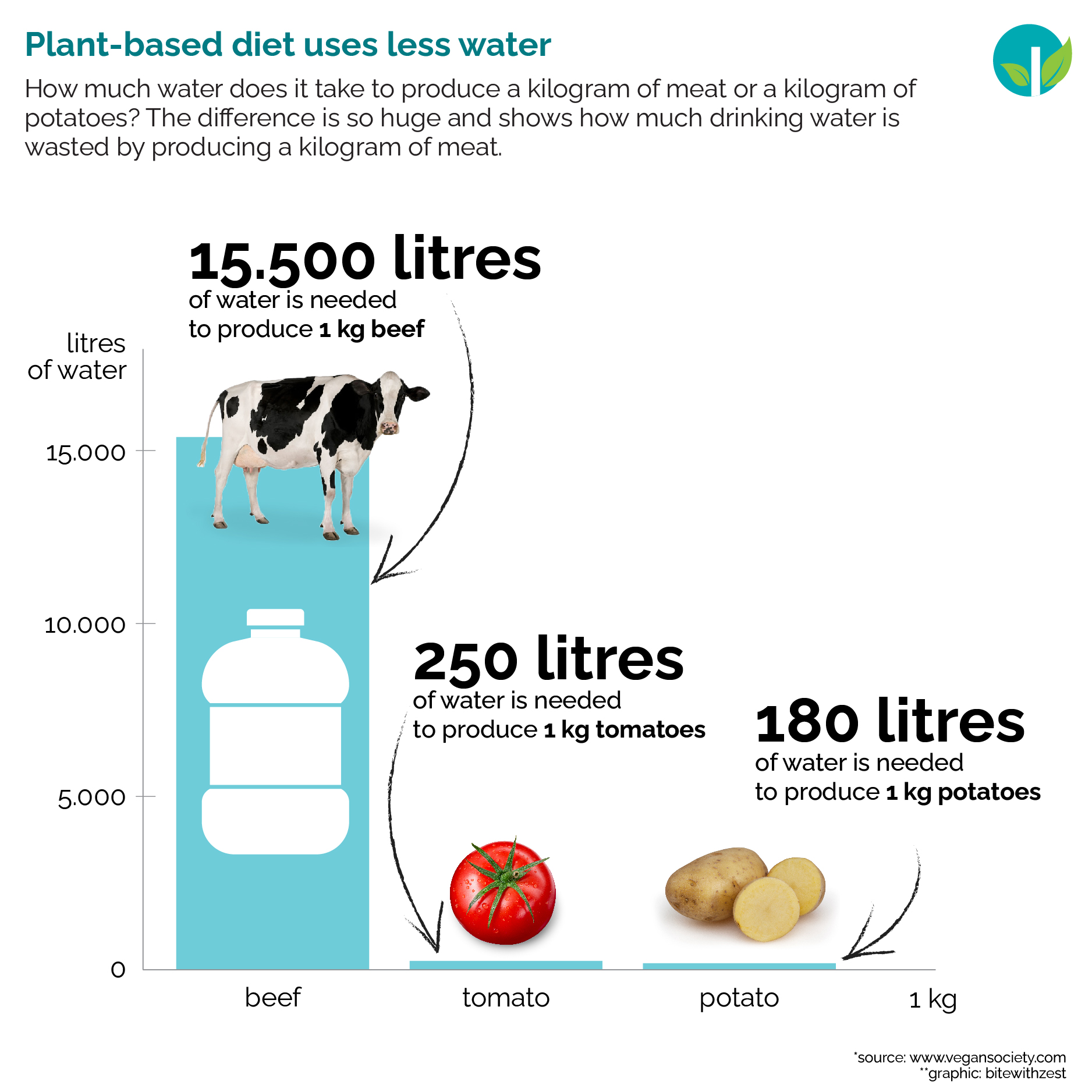 What can we do?

Each individual has the power to do something about these facts. Accepting the vegan nutrition regime is even more efficient than replacement for the 'green' car in combating climate change. When only one person ceases to eat meat - the result is to release enough land that can feed 20 other people. If only 10% of Americans have accepted this kind of nutrition - this would free up 12 million tons of crops for human nutrition; enough to feed 60 million people who die of hunger every year.

Being Vegan does not mean you're more intelligent or religious, nor you're better ... it's not necessary to worry about the environment or that you like animals. It just means you do not agree with unnecessary torture and exploiting the being and that you care about any living being.

Let's think what we can do, let's not close your eyes. We can open our hearts and mind, come out of the comfort zone of your habits and do something to change this trend. This is not easy, but it is a wonderful feeling when you do something to protect the helpless, innocent and sentient creatures. Some will set the goal for themselves to eat the vegan food for one month, some will be vegan for a week or just a day ... wherever we are, a big step is to do something on that issue. To begin with, we can start with one vegan meal and thus contribute to the environment and animals and above all, ourselves. 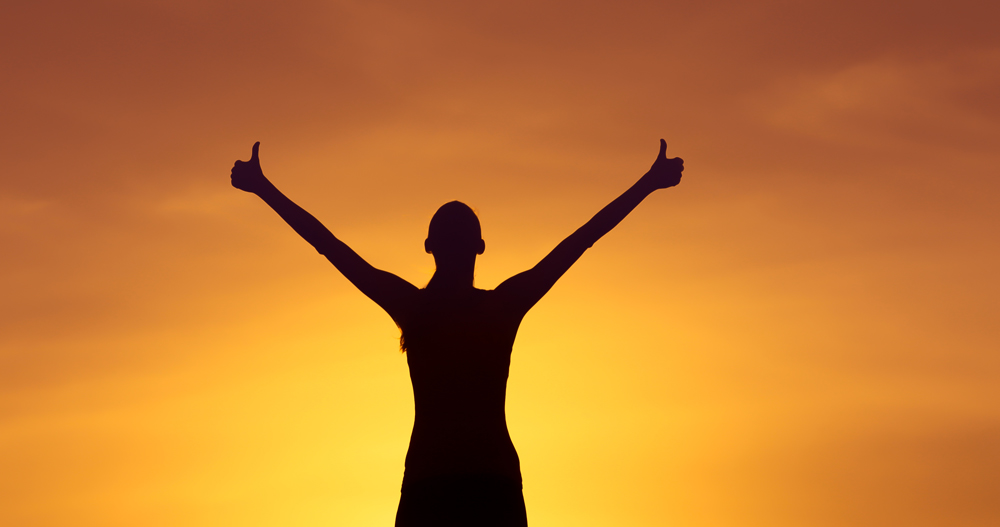 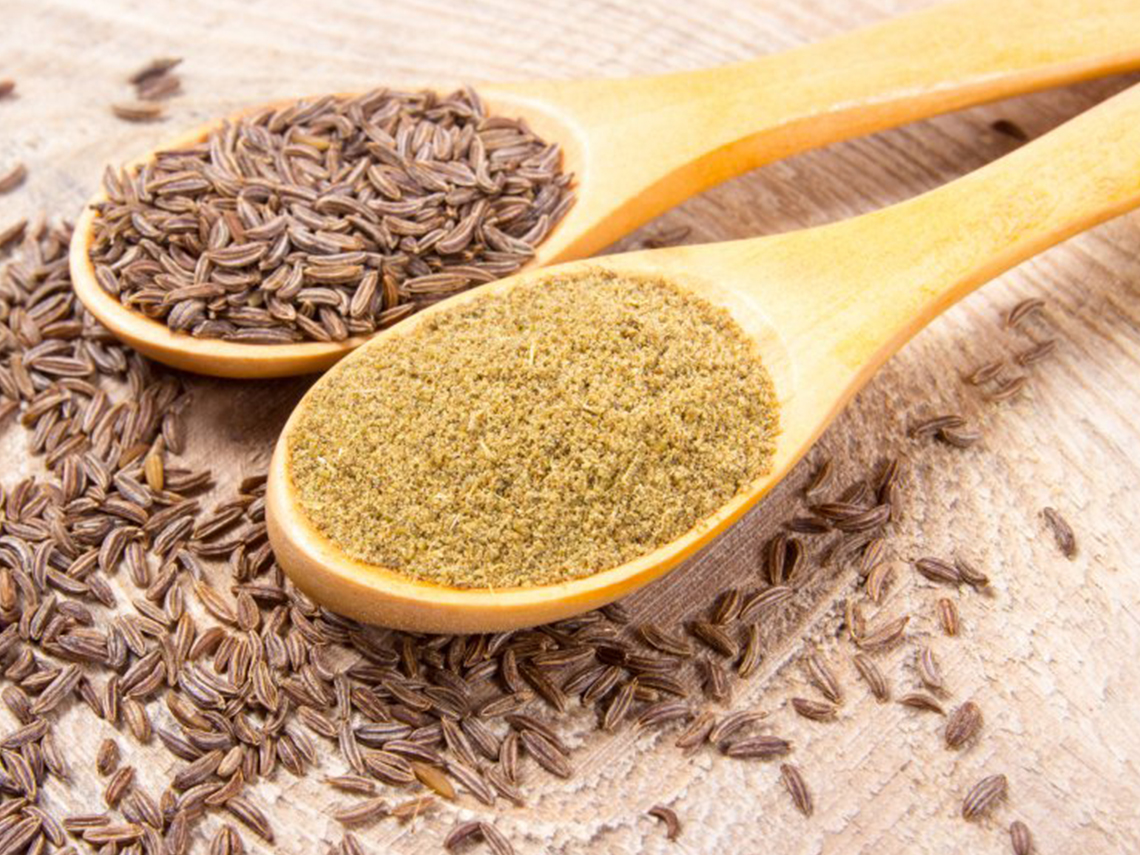 PARSLEY FAMILY. Cumin is one of the oldest medicinal plants in human history. But why exa...